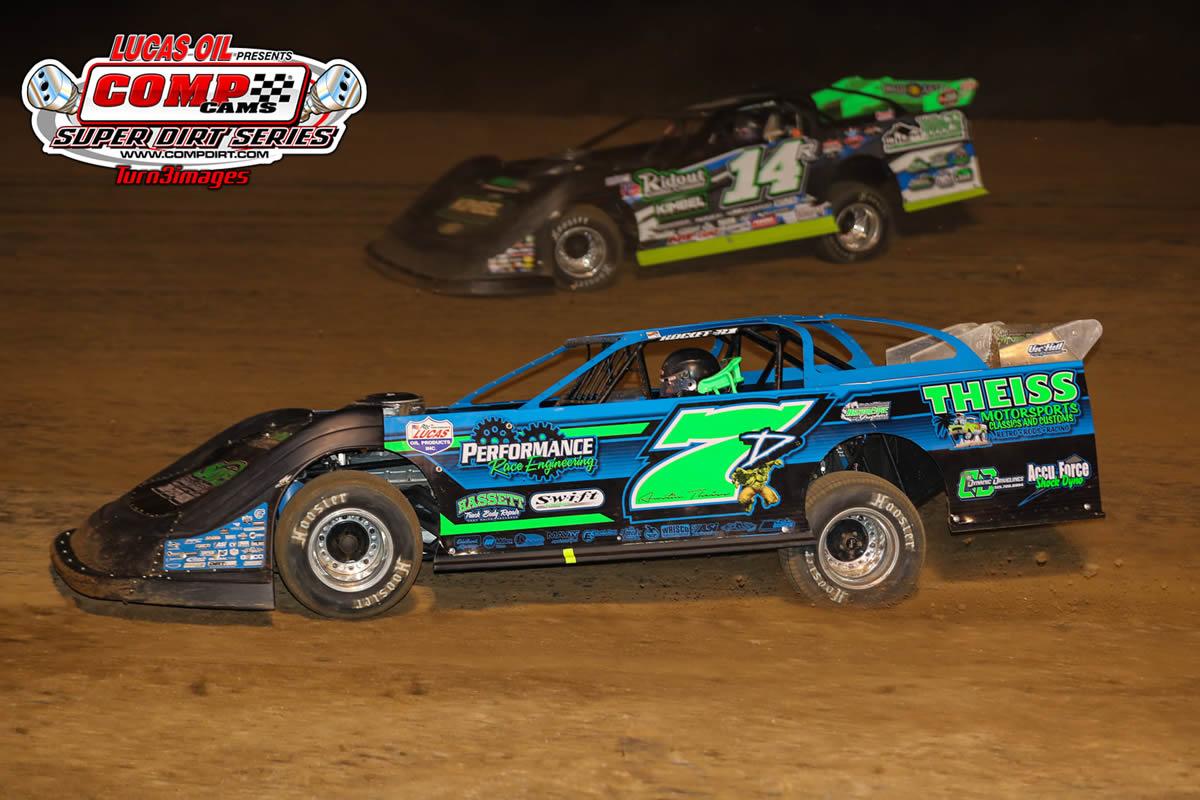 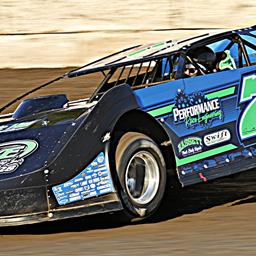 Friday night saw Austin Theiss make his first start of the season with the DFW Local Late Model Series at Heart O’ Texas Speedway (Waco, Texas) as the second-year series got their season underway. In a field of 19 cars, Austin posted a third-place finish in his heat race, which positioned him eighth on the starting grid for the feature. With $1,000 on the line, Theiss initially crossed the line in sixth but after the top-two finishers were disqualified, he was elevated to a fourth-place finish, trailing Patrik Daniel, Chris Bragg, and Dean Abbey across the line with Dustin Woods coming in fifth.